When I started to learn to code in college, XML was extremely popular for creating web services and SOAP services. However, it was not easy to learn or get used to XML. This led to the popularity of JSON, which was not only easy to pick up and learn but also started integrating well with the RESTful services. Thus, JSON came, conquered XML and started ruling web development.

However, interpreting JSON can be challenging as sometimes it is not that human-readable friendly. Thus, we needed something that could be as similar as JSON but human-readable. Thus YAML was created.

What the heck is YAML?

YAML is a data serialization language that, like JSON, allows you to store information in a human-readable format. It is an abbreviation for “YAML Ain’t Markup Language” (a recursive acronym) that stresses that YAML is for data rather than documents. It may also be combined with other programming languages and also considered a superset of JSON.

YAML is a human friendly data serialization language for all programming languages.

YAML can self-referentially, support complicated data types, incorporate block literals, and support comments, among other things. Recently, YAML is widely used in infrastructure-as-code (IoC) systems such as Helm Charts or Kubernetes to build configuration files or to manage containers in the DevOps pipeline.

The structure of a YAML file is a map or a list. YAML uses Python-style indentation to show nesting. Whitespaces are only allowed, hence no tab spaces. There are no standard formatting symbols like braces, square brackets, closing tags, or quotation marks.

The .yml or .yaml extension is used for YAML files.

As already mentioned, YAML (latest release) is a superset of JSON. Hence, YAML is a key-value combination separated by colon and whitespace.

A YAML file usually contains scalars or variables represented by colon and space. Comments can be given by using # at the beginning of a sentence.

A key is always a string, however, the value is a scaler, just like in programming languages such as Python, JavaScript, and Perl. Hence they can be of any data type as an integer, string, float, etc. as shown below.

Strings can be specified using the | character, which keeps newlines intact.

Strings can also be specified using the > character to print as a paragraph.

Sequences are data structures that, like a list or an array, store numerous values under the same key.

In the above snippet, you can also see spaces are used to structure the document in block format. It is simpler to read yet less compact than the flow style.

When it comes to developing configuration files for Infrastructure as Code, YAML is a popular choice. These files provide the parameters and configurations for the intended cloud environment.

Docker uses YAML files known as Dockerfiles, which are essentially blueprints for everything required to execute applications, such as codes, runtime, tools, settings, and libraries.

YAML is a powerful language and it is so critical to learning. It has a vast range of applications, and we barely scratched the surface. Of course, you can read the complete documentation along with syntax from their official documentation page.

If you liked reading this, then you might also find the below story worth your time. 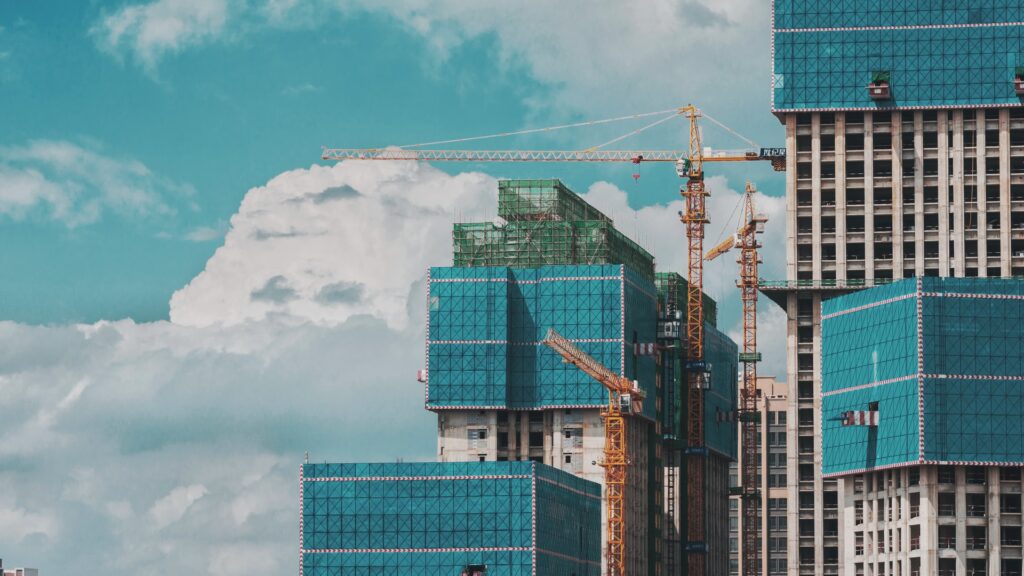