Kubernetes Deployments, in plain words, are responsible for creating, updating and deleting instances (pods) of your application. It also provides a self-healing mechanism that helps you when your application crashes. Well, before that if you don’t know already, Kubernetes is an open-source container orchestration platform that can run and manage enterprise-class web-scalable applications.

Before you begin deployment, make sure your Kubernetes cluster is up and running. To deploy, you can either use a self-hosted cluster like Minikube or you can use a hosted Kubernetes cluster, such as Google Kubernetes Engine. When you install Minikube, you also need to install Kubectl, a command-line client for Kubernetes. Kubectl uses the Kubernetes API to interact with the cluster.

To start Minikube, execute the command minikube start and after it is completed, execute kubectl get nodes and you should get:

A pod is the smallest logical unit that you can deploy into a Kubernetes cluster. It consists of one or more containers and shared persistent volumes. Every pod runs on an isolated private network and the containers on it can communicate with each other via localhost. Pods are ephemeral. They eventually die when an application is scaled up or down.

You have workload resources that create and manage multiple pods. The examples are Deployments, DaemonSet, StatefulSet, etc. For example, a Deployment Controller will handle replication and rollout and automatic healing in case of a Pod failure.

The commands in kubectl are of the form:

Execute the below commands to deploy, update or view pods.

You can see the YAML file configuration, view the details of the pod and many more features using kubetcl commands. The complete cheat sheet for kubectl commands is listed here.

We can always deploy pods using the previous example, but Deployments is the recommended way to deploy pods as it gives you a lot of advantages:

We have similar kubectl commands for deploying the pods using the Deployment resource in the Kubernetes cluster.

When the above kubectl command is executed, Kubernetes will create a Deployment resource which in turn, creates a ReplicaSet. A ReplicaSet is simply there to manage identical copies of a pod and to make sure they’re running and healthy.

If you want to update the deployment where you want to increase the replicas from three to six and you also want to change the image version from 1.0 to 2.0. After making the change in the YAML file, you need to apply the changes again using the kubectl apply command.

When the command is executed, Kubernetes will recognize the change to that deployment and will create a new ReplicaSet with that new image and the number of replicas. Kubernetes will do a rolling update to make sure that no downtime is happening while those pods are being updated to the new version of that image.

Similarly, you have the kubectl command to delete the deployment which will also delete the pods defined by it.

The other kubectl commands for Deployment resources are mentioned in the kubectl Cheat Sheet.

Deployments are the recommended way to create pods in Kubernetes as it gives you various advantages like self-healing features, rollback capabilities, monitoring abilities, etc. It also makes your life easier by giving you a declarative YAML file for creating, updating and deleting the pods. You also get useful commands to check the running status, health of your pods, thanks to kubectl. 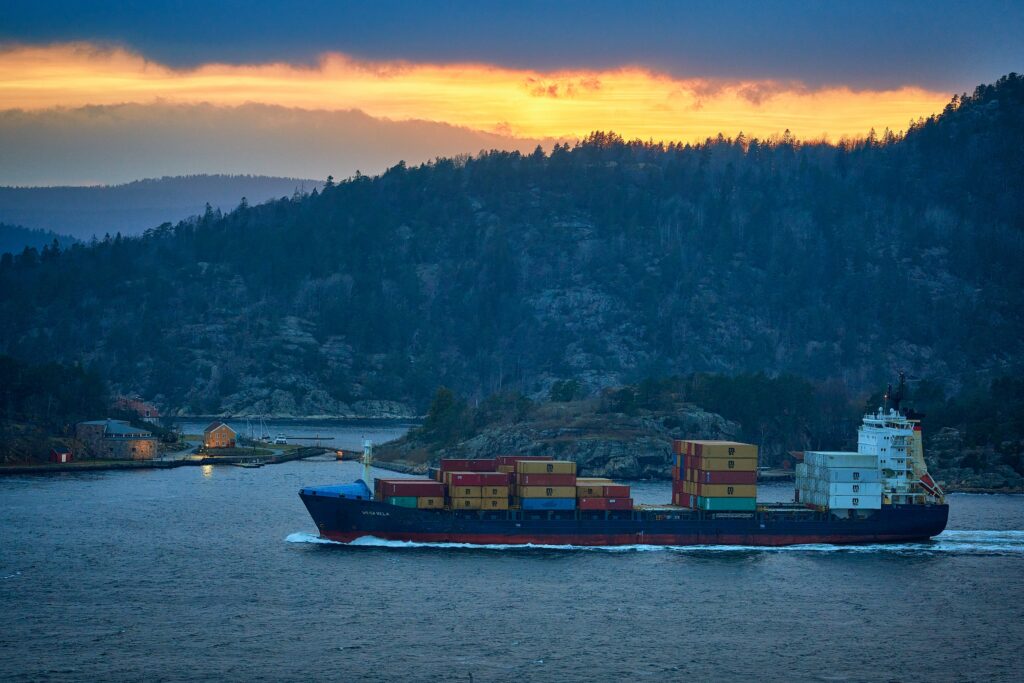 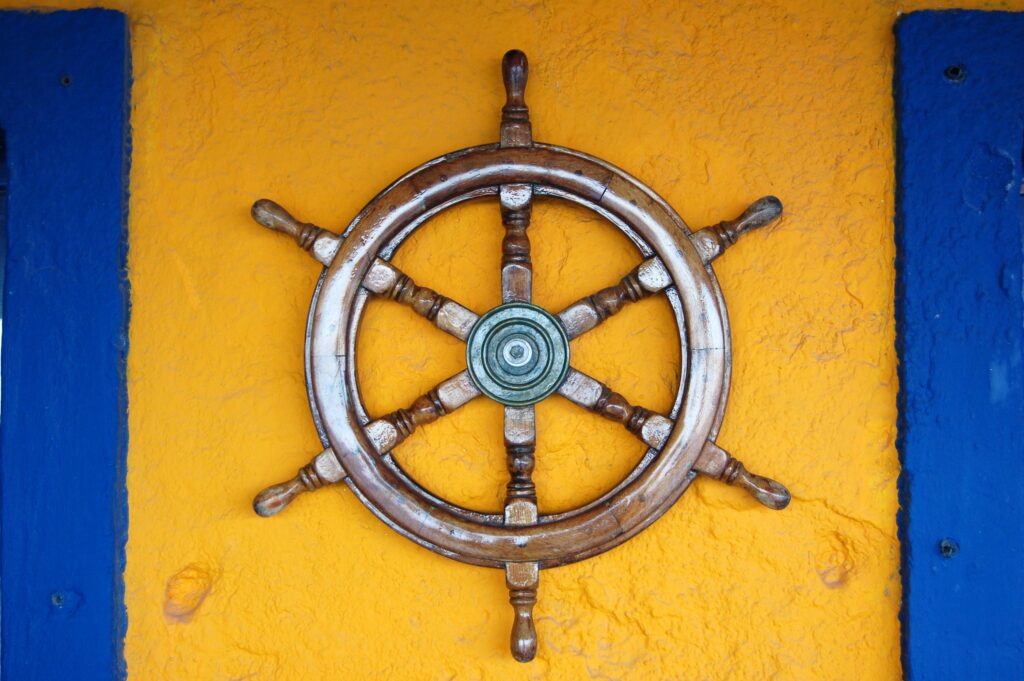