It was the year 1991 when a young computer science student, studying at the University of Helsinki, got frustrated with the licensing of MINIX, a UNIX-like operating system aimed at students who wanted to learn about operating systems. This young programmer then began developing his own operating system, which he claimed to be his hobby. The programmer was Linus Torvalds.

Little did Torvalds know that his operating system was about to change the software industry forever. Today, Linux is the most popular open-source project and the world’s dominant operating system. Because it is free, it has hundreds of Linux distros (the enterprise name for different distributions or flavours of Linux OSes) produced by various enterprises, startups, and even individual programmers.

Here are 12 facts that make Linux the most significant and unique operating system.

Linux has become an essential component of both the software industry and your daily life. It has become the most significant operating system ever built, powering everything from smartwatches to IoT devices, smartphones to Tesla cars as Tesla utilises Linux Ubuntu as their operating system.

Linus Torvalds is being paid $1.5 million per year by The Linux Foundation for his contributions. Torvalds currently works from his home where he spends most of his time.

Linux has changed everything as we know of technology. This is what happens when a project is open-sourced for the world to contribute and innovate. I hope we get to see many more successful open source projects in the future. 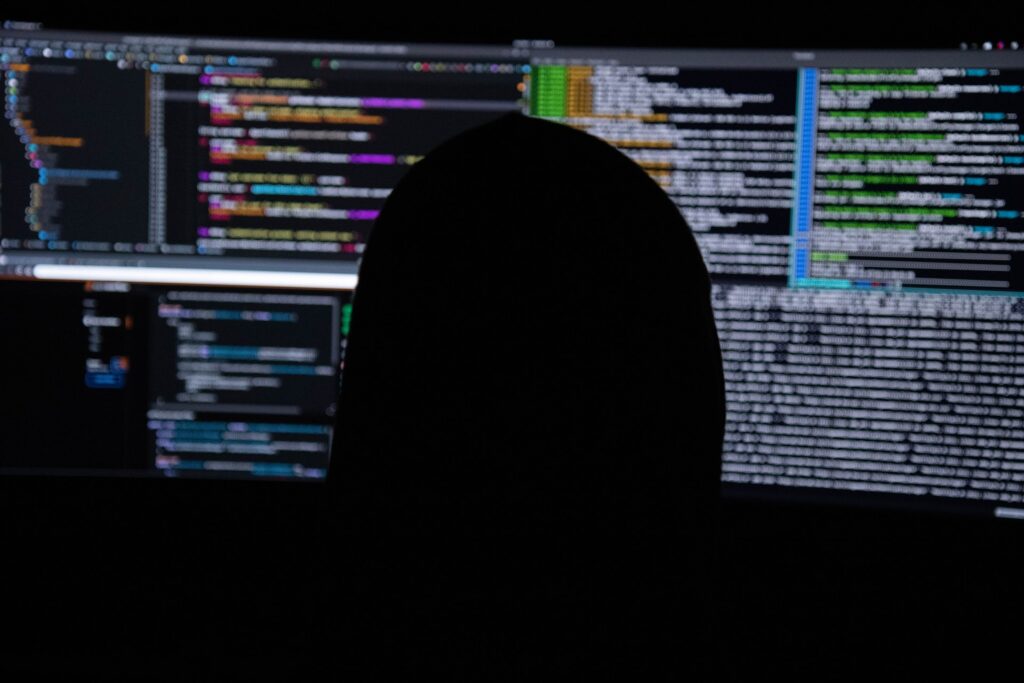