We all seen so many inventions that were created out of necessity by people who have dedicatedly worked to find the solution to the problem. Whether it’s electricity, an electric bulb, wireless communications, an aeroplane, or even the first-ever wheel, all were created by someone who was looking for the solution experimenting a thousand times or even observing things in nature as they were looking for a solution everywhere. Elon Musk is one such person who is changing the world as we see it.

Elon Musk is the Tesla of the 21st century, except for the fact that Musk made a fortune out of these inventions, ideas, contributions, etc. He is the founder, CEO, CTO, and chief designer of SpaceX, CEO, and product architect of Tesla, Inc., the founder of The Boring Company, co-founder of Neuralink, and co-founder of OpenAI. He became the second richest person in the world as published by Forbes in a blog post. He reinvented multiple industries in a short span of time. Undoubtedly, he is an inspiration for startups and entrepreneurs across the world.

Elon Musk has his own way of doing things and it’s hard to deny that he is a pretty productive guy. His 85-100 hours a week have had a huge impact on the world and yielded tremendous results, there’s no question about it. His daily routine can be summed up as work, eat, sleep, with work taking up a bulk of that time. He goes to bed at around 1 am and gets about 6 to 6.5 hours of sleep.

“Sleep is really great. I find if I don’t get enough sleep I’m quite grumpy. I could drop below a certain threshold of sleep, although I would be awake more hours I would get less done because my mental acuity would be affected.”

Musk usually skips his breakfast to save time although he will occasionally grab a coffee and an omelette. Another daily habit that he’ll always find time for a cold shower, which he attributes to the source of many ideas. He tries to multi-task everything like running on a treadmill while watching television. He also takes a keen interest in dabbling in karate, taekwondo, judo and Brazilian jiu-jitsu.

Elon Musk is efficient and he wants his team to be efficient. At the office, Musk is spending 80% of his time trying to engineer and design the next-gen product and the other 20% of his day consists of face-to-face meetings, which he hates it. In a 2018 mail sent out to Tesla employees, Musk gave recommendations for conducting meetings efficiently,

“Excessive meetings are the blight of big companies and almost always get worse over time. Please get of all large meetings, unless you’re certain they are providing value to the whole audience, in which case keep them very short.

Also get rid of frequent meetings, unless you are dealing with an extremely urgent matter. Meeting frequency should drop rapidly once the urgent matter is resolved.

Walk out of a meeting or drop off a call as soon as it is obvious you aren’t adding value. It is not rude to leave, it is rude to make someone stay and waste their time.”

Elon Musk in a tweet had said that he gives 90% of his time in engineering at SpaceX and about 60% of his time at Tesla, while the rest of the time he spends on his other ventures, where he is a co-founder or investor.

Undoubtedly Musk is an inspiration for Students, Programmers, Technology hobbyists, and Entrepreneurs. He reinvented and reengineered multiple industries in a short span of time.

I have watched hundreds of Elon Musk’s interviews. He constantly strives for ruthless efficiency and he believes by working hard, he can achieve an astronomical amount of success in the completion of his goals. I have tried to summarize as concisely as possible.

Just focus on signal over noise, don’t waste time on stuff that doesn’t actually make things better. Find your most important task (MIT) for the day and tackle it first, your MIT should be the one thing that creates the most impact on your work. Use the 80/20 rule to help you figure it out and get in the habit of doing it before moving to anything else.

Feedback Loops As An Improvement Tool

Use feedback loops where you’re constantly thinking about what you’ve done and how you could be doing it better. An important part of Musk’s work ethic is to incorporate not only his own feedback but also others. He urges entrepreneurs to seek preferably negative feedback. While it might be hurtful at first, you normally end up getting a lot more out of it. He also focuses on hiring the best people in any field that can provide consistent and truthful feedback. Shortening the feedback loops lead to increased efficiency, faster implementation, and a better-finished product. The best part is that it works for both your personal and professional life.

This is an important skill to have. You may write a great book, but it is of no use if you are not able to present it to a publisher. Similarly, you can create a product, develop an app, or have a great business idea, it is equally important for you to have the skills to communicate the product/app/idea to the customer.

Well running so many ventures is no joke. Musk is constantly trying to optimize his time using feedback loops. Like many other ultra-productive and successful people, a big part of Elon Musk’s work ethic is following a very detailed and specific daily schedule. He breaks his calendar into five-minute slots and finding your way into one of those openings is tough work. As declared in his tweet, he prioritizes engineering design and manufacturing, spending 80% of his time at work on those areas.

Multitask Whenever You Can Save Time

As part of Elon Musk’s work ethic, he multi-tasks strategically whenever possible. He combines several tasks together in a productivity hack known as batching. For example, he answers emails while eating or having a meeting over lunch. Another example, working out while watching TV.

Develop A Broad And Wide Knowledge Base

Elon Musk grew up reading two books a day, according to his brother. In fact, he craved knowledge since childhood. Just imagine, Musk didn’t know to code, he started learning to develop in BASIC (a computer programming language) on his own with a book that proposed a program in 6 months. He finished this book in 3 days. At the age of 12, he develops a game called Blaster, which kinda looked like this. Elon Musk managed to sell his game to PC and Office Technology for $500. From his first steps in the world of programming, he learned how to make a profit. An essential first step in what was to follow for him. After this initial success, Elon Musk realized that reading books to learn new things could be extremely rewarding. Reading tons of books led to a wide understanding of physics, maths, engineering, and computer science.

“It is important to view knowledge as a sort of a semantic tree. Make sure you understand the fundamental principles i.e. the trunk and big branches before you get into the leaves/details or there is nothing for them to hang on to.”

In 2004, Musk called a supplier to get the price of an electromechanical actuator. The supplier quoted $120,000. Musk broke down the component’s needs and asked Steve Davis, SpaceX’s director of advanced projects to build one from scratch for under $5,000. Davis spent 9 months designing and building the actuator for $3,900, which flew to space inside the Falcon 1 rocket. Elon Musk is never satisfied with where he is now. His company has had enormous achievements but Musk knows that there’s always room for improvement in every area. There’s always a better, faster, or cheaper way to do things.

Well, Elon Musk has been a massive inspiration for so many people including me. Everything about him is so interesting and fascinating. Everything he does becomes viral and memes, hence he is always in the news. Musk enjoys competition. He has had disagreements with Mark Zuckerberg over Artificial Intelligence. And now he is in a Billionaire Space Race with American billionaire Jeff Bezos, British billionaire Richard Branson, and Russian billionaire Yuri Milner.

Reflecting on the work ethics and life lessons of Elon Musk just shows you that no matter how different you may be or what you enjoy doing, there isn’t anything that you can’t achieve when you work hard. 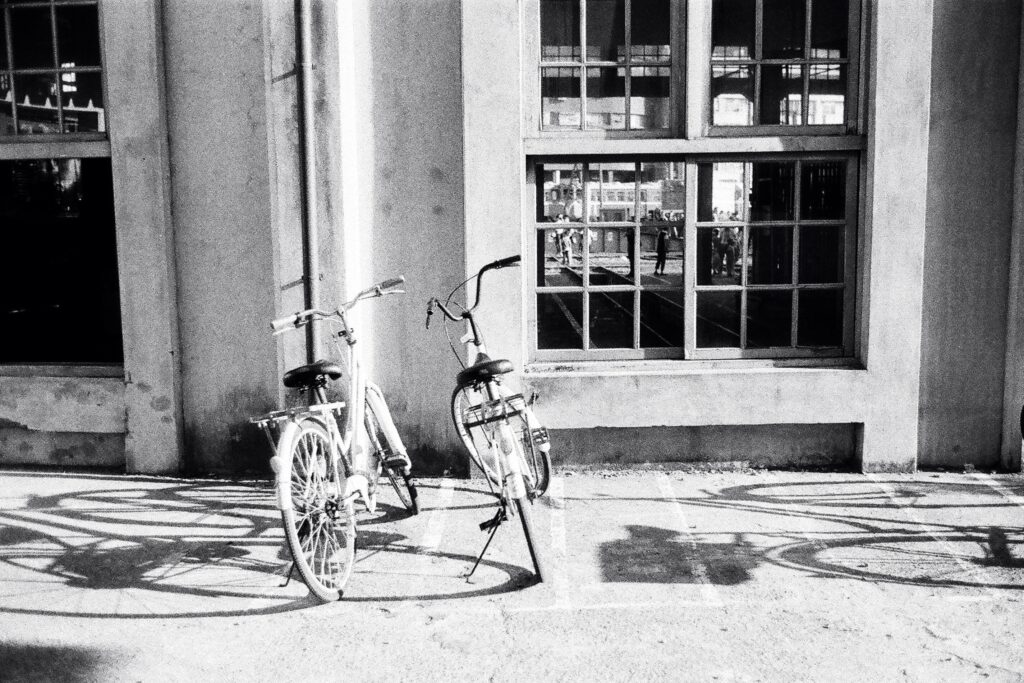