The other day, I was reading in the news that the electrocardiogram (ECG) feature on the Apple Watch saved a 34-year-old man, Nitesh Chopra, from Haryana, India.

Nitesh’s energy levels were low, and he was experiencing discomfort in his chest. Last year, Chopra gifted his wife, Neha, an Apple Watch Series 6. When he told his wife he wasn’t feeling well, she urged him to perform an ECG on the Apple Watch.

The ECG readings revealed anomalies, so the couple rushed to a nearby hospital immediately. Following an angiography, it was discovered that Nitesh had 99.9% blockage in his arteries. The doctor had to place a stent in his heart, and after a few days, he was discharged.

The couple felt extremely relieved and thankful that they had access to an Apple Watch. In fact, Neha wrote an email to Apple CEO Tim Cook as she wanted him to know that it was the Apple Watch that saved her husband’s life.

Much to her surprise, Cook replied to the email and thanked her for sharing the story.

Now you must have heard countless stories of the Apple Watch saving lives. If you have not, just google “apple smartwatch saves life” and you will see.

I remember, after the release of the Apple Watch in 2015, the technology experts were already calling it an overpriced gimmick desperately searching for a market.

Well, guess what? Apple sold nearly 10 million more watches than the Swiss watch industry, which encompasses luxury brands such as Tag Heuer, Swatch, and Tissot in 2019.

The critics of the same Apple Watch are now praising the device in leaps and bounds after seeing that it saved so many people. What Apple is focusing on is tracking vital health data, analysing it, and acting accordingly, so it gets better and better.

There are features as well, such as tracking the menstrual cycle, monitoring the heart rate, workout tracking, sleep tracking, ECG readings, and now blood oxygen tracking, among other features. When an emergency situation arises, the Apple Watch may instantly contact emergency services.

Technology is meant to change lives for the better, and companies like Apple are trying to use it to its full potential. Apple Watch has become a personal health management system that people are willing to spend $400 to $850 (price for Apple Watch 7).

It is quite fascinating to see and read stories where technology is saving lives. 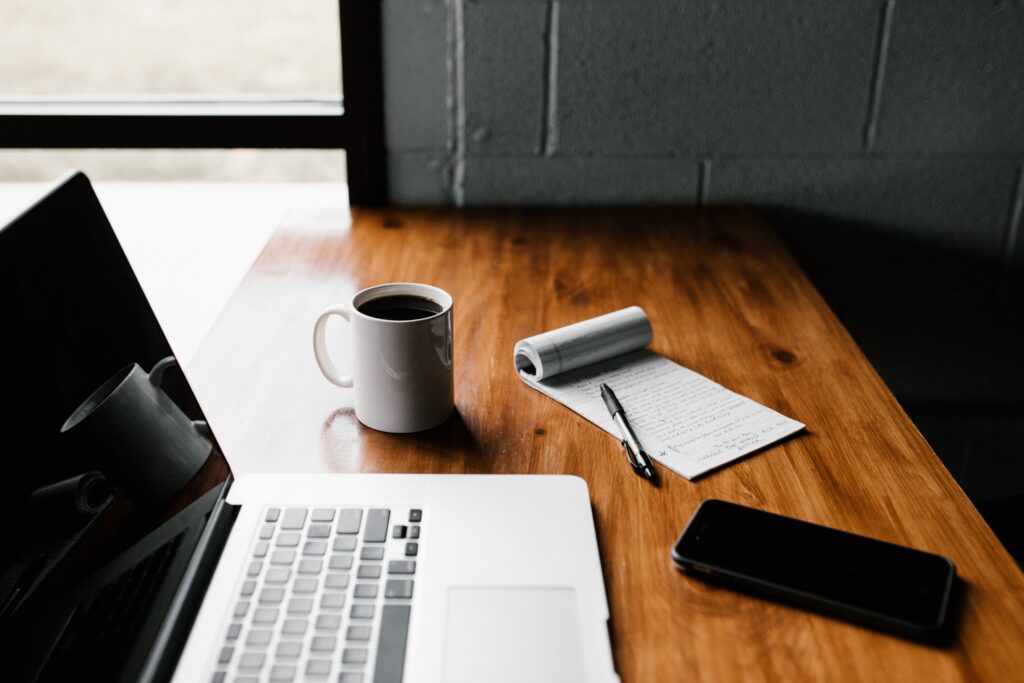