Well, the Python programming language is not new. In fact, it is actually older than Java. After its first release in 1991, it has undergone several changes over the years but is still used for the same purposes today.

“The joy of coding Python should be in seeing short, concise, readable classes that express a lot of action in a small amount of clear code — not in reams of trivial code that bores the reader to death.”

The increased usage of the Django framework for web development has contributed to Python’s growth, but it’s ultimately the ideal storm — just the right amount of developer and official support, as well as demand.

As a matter of fact, Python has been backed by the biggest tech company in the world, Google, since 2006. So much so that they have a developer page dedicated to Python that offers free training including exercises, lecture videos, and much more.

I have been using Python in my applications for a while and I have been fascinated by its simplicity yet powerful enough to do almost anything. While researching, I found these cool developer open-source Django projects on GitHub.

The Django RealWorld App is a Medium clone named “Conduit” that allows users to publish articles, organise them by tags, like them, and follow other users. The project uses JSON Web Tokens to authenticate users, contains numerous CRUD operations, and has built-in pagination.

Cookiecutter Django is all about giving you a jumpstart on your next Django project. Numerous packages, such as django-alluth for social authentication, anymail for email integrations, media storage through Amazon S3, customised user models, including several additional optimizations, are already in place to help you get started. The README page also offers links to useful resources for extending the project as well as the official documentation, which is very comprehensive and includes many deployment choices.

Wagtail is a content management system built using Django. It has a streamlined design and is used by Google, Mozilla and MIT. Compared to some of the other projects on this list, there are a lot more recent commits on their GitHub repo and the features are released every 3 months.

Django Oscar is an e-commerce framework for Django. Simply clone the project from GitHub and get started customizing your own e-commerce site with configurable products, pricing, shipping and many other features. The documentation is comprehensive containing a range of helpful information from suggestions on how to model your catalogue to specific design decisions from the team, such as implementing abstract models to make Django Oscar as customizable as possible.

Mezzamine is another Django-based content management system. Users may utilise an admin panel, similar to WordPress, to handle blog posts, form data, and various web pages. Scheduled publishing, WYSIWYG editing, a choice between Disqus and the built-in comments system, and Google Analytics integration are among the built-in features.

Python is one of the most popular programming languages and is used by Google, Uber, Amazon, Reddit, Netflix, and several other organizations. Due to its easier learning curve, large library collection, high scalability, and frameworks, including quick development and developer-friendliness, have proven to be convincing reasons for enterprises to embrace it.

I hope you find these Django repositories useful and make use of them. I’m sure you also might have come across some other incredible repositories. 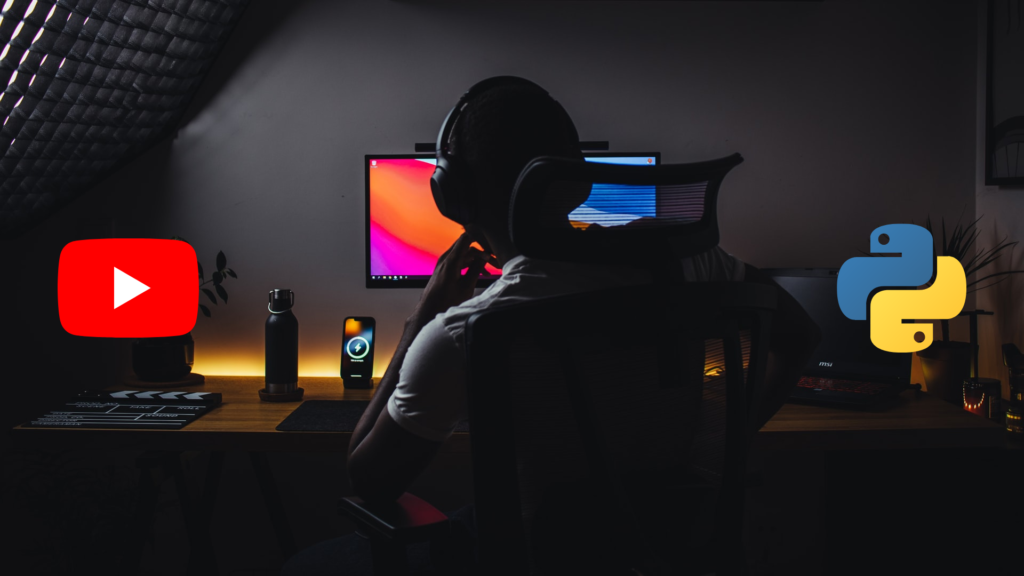